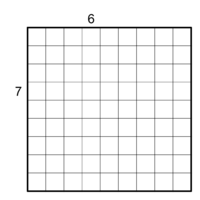 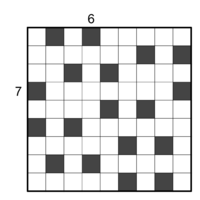 Invented by Erich Friedman (USA) in 2010. His first set of puzzles can be seen in his website. It may have been independently invented elsewhere considering its simple rules.

Retrieved from "https://wpcunofficial.miraheze.org/w/index.php?title=Gaps&oldid=1823"
Categories:
Cookies help us deliver our services. By using our services, you agree to our use of cookies.