Difference between revisions of "Polyominous" 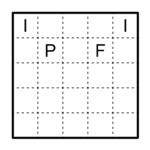 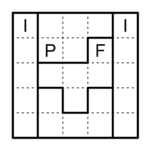 First appeared on GM Puzzles in 2013. Invented by Grant Fikes (USA) as a variant of Fillomino.

Polyominous was originally the name Fikes gave to Fillomino in his blog. 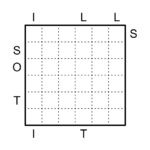 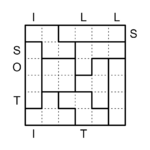 Retrieved from "https://wpcunofficial.miraheze.org/w/index.php?title=Polyominous&oldid=1689"
Categories:
Cookies help us deliver our services. By using our services, you agree to our use of cookies.